[Asia News Communication = Reporter Reakkana] On September 21,  Ji Chang Wook and Kim Ji Won were confirmed for the leading roles in KakaoTV’s upcoming original drama “City Couple’s Way of Love” (literal translation). The drama which is scheduled to premiere before the end of 2020, will tell the story of the realistic dating lives of young people fighting to survive in a hectic city.

The short-form drama is being produced with multiple seasons in mind, and the first season will bear the intriguing subtitle “My Lovable Camera Thief.” The upcoming series, which will consist of 30-minute episodes, will be helmed by Park Shin Woo, the director of the hit dramas “It’s Okay to Not Be Okay,” “Encounter,” and “Don’t Dare to Dream (Jealousy Incarnate).” The script will be co-written by Jung Hyun Jung, the writer behind the “I Need Romance” series and “Romance is a Bonus Book.”

Ji Chang Wook will be playing the role of Park Chae Won, an honest and overly passionate architect who loves the city streets.Meanwhile, Kim Ji Won will be starring as Lee Eun Oh, a freelance marketer who spontaneously decides to adopt a false identity in an unfamiliar place.  Both actors expressed their excitement about the upcoming drama.(Soompi) 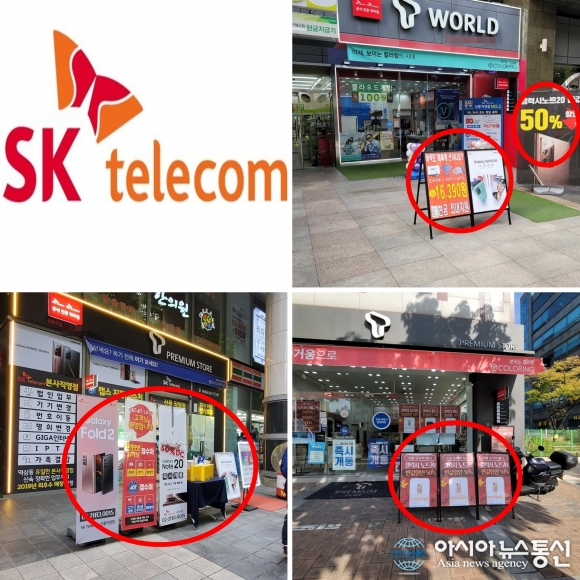