[Asia News Communication = Reporter Reakkana] Famous Filipino actor Robin Padilla has revealed that he, his wife and actress Mariel Rodriguez, their two daughters, and a family member have contracted the flu.

In an Instagram post on Thursday, Padilla said that he first experienced having a clogged nose, which later led to coughing. Padilla added that his daughter Isabella later had the flu, and quickly spread to the little girl’s mom, her sister Gabriela and to her godmother Analyn. "Praise be to God, the virus was prevented because those who had the flu went to quarantine. Those who live in our home also took their Vitamin C and had their shot of the flu vaccine", he added.

He likewise expressed gratitude to his mom for checking on them, as well as the doctors who were there to check his and his family’s condition.An Associated Press (AP) report said it was “impossible” to tell if someone has contracted the flu or COVID-19 as both illnesses share similar symptoms. Dr. Daniel Solomon, an infectious diseases expert at Brigham and Women’s Hospital and Harvard Medical School in Boston, also told AP that it was possible to be infected with both viruses at the same time. Meanwhile, the Philippines has 296,755 COVID-19 cases, with 231,928 recoveries and 5,127 deaths.(Inquirer PH) 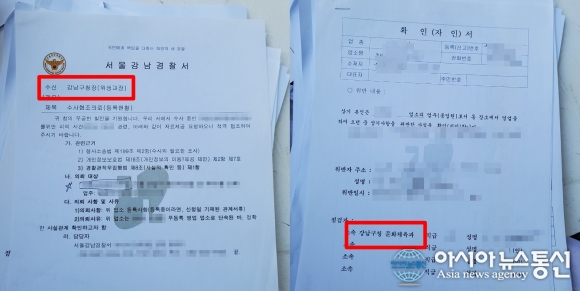