The North has undertaken military provocations in the past to test Washington's approach or grab its attention when a new U.S. administration took office. President-elect Joe Biden is set to be inaugurated on Jan. 20. Biden has called for "principled diplomacy" favoring working-level discussions over President Donald Trump's "top-down" diplomacy with North Korean leader Kim Jong-un, suggesting that nuclear talks could move at a slower pace.

"Biden's formation of his foreign policy lineup and basic policy approach suggests that it is clear the administration will make a 180-degree turn to the bottom-up method based on working-level meetings, as opposed to the top-down method," the Asan Institute for Policy Studies said in its 2021 forecast on international affairs. Another scenario is that the North could launch an ICBM from the beginning to undermine Biden's diplomacy principles and seek to be recognized as a nuclear-armed state, it said. 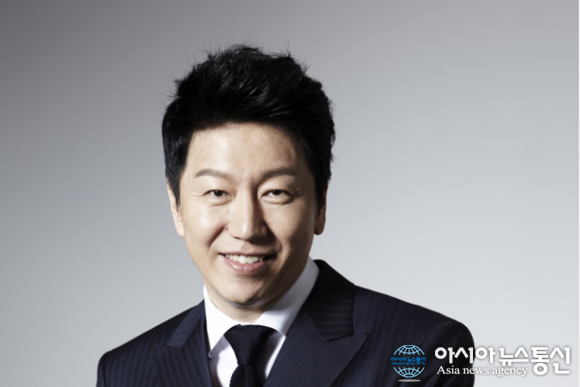