BLACKPINK lands on the cover of 'Rolling Stone's June issue


[Asia News = Reporter Reakkana] BLACKPINK are the cover stars of the latest issue of 'Rolling Stone'!

On May 23, the iconic music and culture magazine unveiled their June 2022 cover as well as their exclusive interview with the YG Entertainment girl group. As previously reported, 'Rolling Stone' had been teasing readers about the BLACKPINK collaboration by hinting with a mysterious video.  Meanwhile, back in April, a Korean media outlet exclusively report reported that BLACKPINK are expected to release a new album in June at the earliest.

Recently, some of the members also began hinting at a possible comeback, as Jennie said on her YouTube channel, "We will come back soon. Please wait." 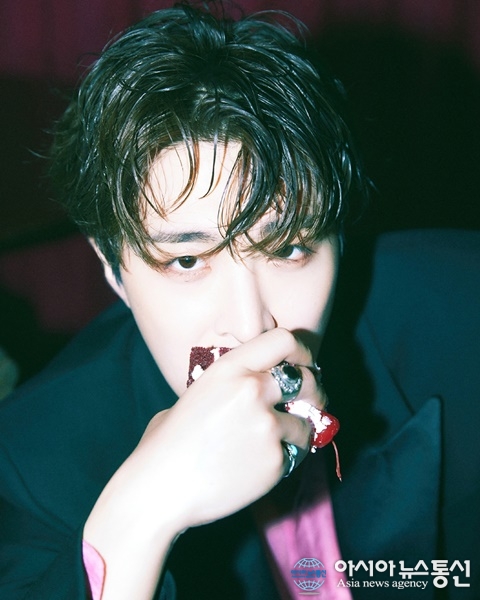