[아시아뉴스통신=페이 기자] The Department of Public Works and Highways (DPWH) in Eastern Samar has requested PHP443 million to fund the rehabilitation works of government infrastructures damaged by Typhoon Ambo that slammed the province on May 14. DPWH Eastern Samar district chief Manolo Rojas said on Saturday at least 71 public structures have been damaged based on the post-disaster needs assessment by its planning engineers.

“The typhoon incurred total and partial damages to the roads, school buildings, and other public infrastructures located in the northern part of the province,” he said in a press statement. Manolo said the funding request is now up for approval at the regional office and Office of the Civil Defense.

Ambo, the first typhoon that hit the country this year, brought violent winds and heavy to intense rains over the northern portion of Eastern Samar and southern part of Northern Samar. It packed maximum sustained winds of up to 155 kph and gustiness of up to 255 kph. 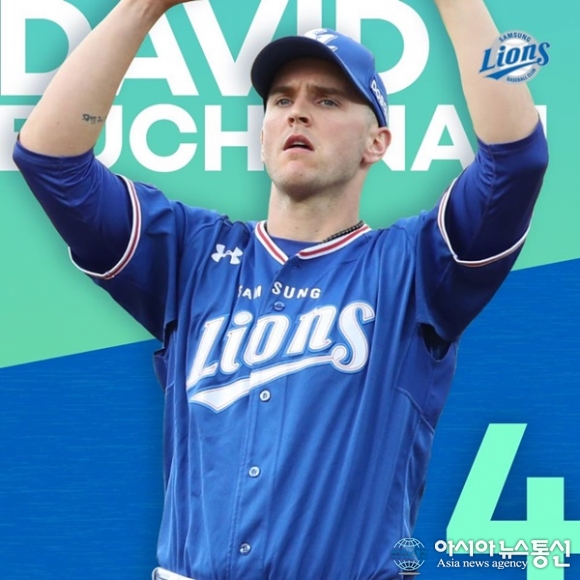